As we near the end of 2017 and start to look forward to what 2018 holds, it is apt that our leadership team reflect and blog the big changes that have been made during the year and start to get excited about what the year ahead holds for Pragmatiq. 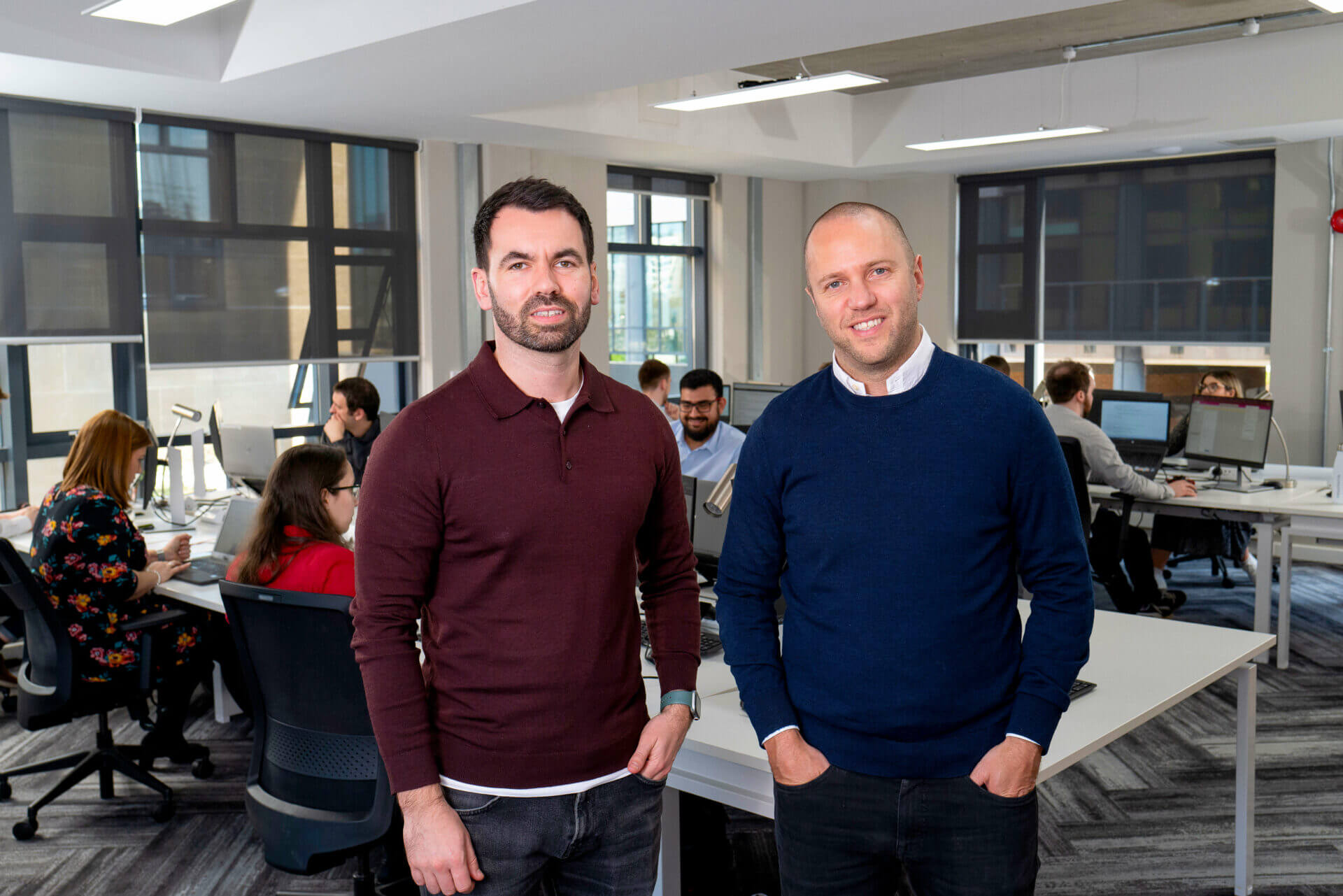 Both Jamie and Stuart started 2017 motivated and positive, whilst their roles were very different, one thing they did have in common was the level of work and responsibility both of them had in their respective roles. They felt (and feel) very fortunate to have worked within two extremely reputable, industry-leading organisations. Jamie and Stuart served eight and twelve years in their previous roles – an indication of how integral both were, in the very heart of their respective businesses.

As the year progressed, Stuart focussed on growing and developing the London Sales Team within his organisation, whilst Jamie continued with his ever-increasing responsibility as Lead Solution Architect – both had a burning desire for a fresh and exciting new challenge. Stuart was interested in focussing on complimenting the skills and experience he had gained from working within the IT workforce solutions industry and was focussed on software.

As a result, Stuart made the decision to part ways with the business that gave him so much guidance and support over the years and decided he wanted to take time out and consider his options – with the plan being to go travelling for the rest of the year. Similar to Stuart, Jamie made the decision towards the end of the year, that it was time to take on a fresh new challenge.  He was keen to stay in the industry and whilst considering different options – working for a partner company, contracting, etc, he was interested in setting up his own business. However, his preference was to start a partnership with someone who had more extensive commercial experience.

Being friends for around twenty years, growing up in the same town and having the honour of being Jamie’s best man on his wedding day, Stuart understood the situation Jamie was in.  Stuart had been thinking about whether they could set up a business together, how it would work and what the business model may look like. Unbeknown to Stuart, when he approached Jamie about this whilst wetting the baby’s head for a mutual friend of theirs, Jamie said he had been pondering the same questions – four weeks later they set up Pragmatiq and moved into their first office.

Of course, there was much more to it than that, and everything in between supported them to get to this point. When they looked at the type of business they wanted to build, they identified gaps in the market and opportunities to add value. Even though their sectors were different, there was synergy on nearly every point discussed. They both wanted to build a customer-centric business and recognised challenges within the industry when it comes to delivering fit for purpose solutions that businesses actually need. They felt that with their combined twenty years experience across a myriad of industry sectors, they could develop a blueprint which would ensure they fully understood and focussed on client needs.

Digital transformation is disrupting industries and they are getting to a point where the cost of adopting these new technologies and the business benefits are starting to be brought closer together. To put it in simple terms, businesses can no longer ignore the benefits of these technologies if they are to remain competitive. Both Jamie and Stuart recognised the excitement of being involved in that journey with the client, but also the value that their combined commercial and technical expertise could add. When discussing the dynamics of Pragmatiq, both recognised that sourcing great talent would be their biggest challenge, but could also be their biggest strength.

People are without doubt the most important asset to any business and both Jamie and Stuart endeavour to build a business that reflects and understands how to harness and support that talent. Our leadership team believes that all good partnerships have a mix of different skills which complement one other – both have witnessed partnerships that have flourished as a result of this. With a shared work ethic and determination to drive Pragmatiq forward, both are passionate to make the business as successful as it can be – and that’s why they’re bursting with excitement to see what 2018 holds!

If you would like more information about how Pragmatiq can support your business, please get in touch via the contact form below, or email us at info@pragmatiq.co.uk / call us on 01908 038110. 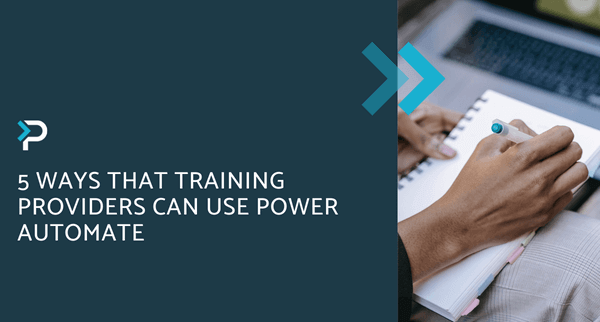 5 ways that Training Providers can use Power Automate

Discover our top 5 proccesses that training providers can automate to boost efficiency, productivity and customer satsifaction. 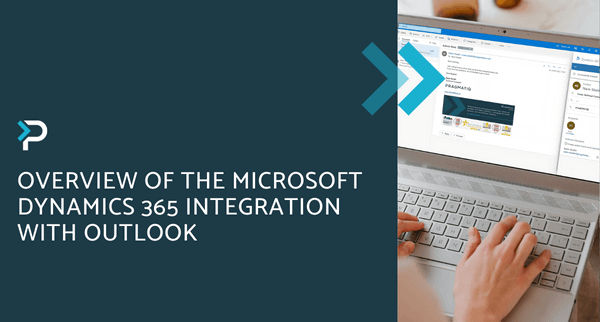 Overview of the Microsoft Dynamics 365 Integration with Outlook

The Dynamics 365 App for Outlook enables users to track emails against records within Dynamics 365. This seamless integration saves users from switching between applications and improves efficiency as a result. 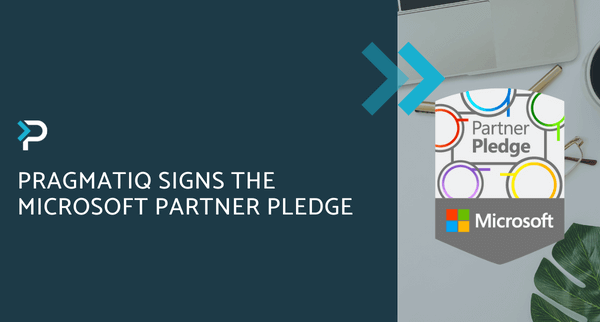 As a Microsoft Gold Partner, we are pleased to have signed the Microsoft Partner Pledge; a show of support for Microsoft’s ongoing efforts to create a more sustainable, inclusive world.